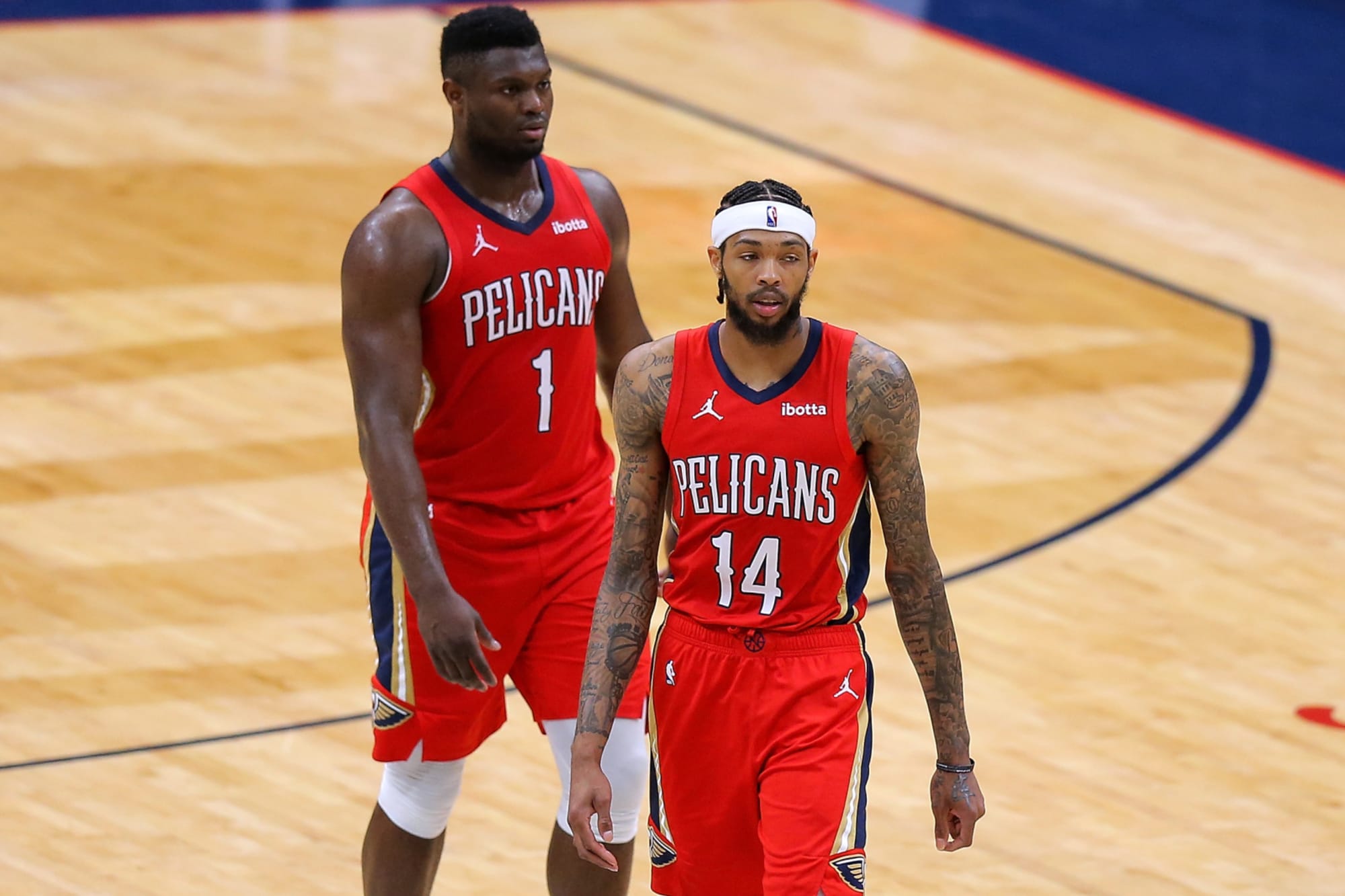 With the NBA season right around the corner, the league released the schedule for the 2022-2023 season Wednesday morning. With many expecting a big year from New Orleans, lets break down the schedule and evaluate each game.

The Pelicans kick off their 2022 campaign at Brooklyn on October 19. This game is obviously very interesting due to the Kevin Durant/ Kyrie Irving crisis going on in Brooklyn right now. Depending on how the situation plays out, this could potentially be an exciting matchup for the Pels.

After a quick stop at Charlotte, the Pelicans play their first home game against Utah on October 23. The Jazz, who appear to be in rebuild mode, always seem to play the Pelicans very well. Assuming the Pelicans are healthy however, they should be favored in this one.

November 15, the Pelicans matchup against Ja Morant and the Memphis Grizzlies for the first time. The Grizzlies play with a lot of intensity, making this matchup a fun one to watch. These teams’ matchup again on 11/25, 12/31 and 4/5/23.

The Phoenix Suns play back-to-back games in New Orleans on December 9 and 11. These games will be wildly entertaining to watch if the Pelicans fanbase can replicate the energy they brought to the blender in last years playoffs.

The Pelicans do not have a Christmas Day game this season.

New Orleans kicks of 2023 at Philadelphia on January 2. The 76ers are always a tough opponent making this a great contest for the Pels.

March will be a difficult month for the Pelicans as they will play the reigning NBA Champion Warriors twice (3/3, 3/28), vs. Dallas (3/8), at LA Clippers (3/25) and at Denver (3/30). Lebron James and Anthony Davis also return to the Big Easy on March 14 when the Lakers play the Pelicans.

April 9 will be the final regular season contest for the Pelicans when they travel to Minnesota to play the Timberwolves.

A strong start for New Orleans could be difficult due to a tough schedule, but it is not out of the question. If this team starts picks up right where they left off last postseason, the Pelicans will be a force in the Western Conference.

My expectations for the Pelicans are high. Coming off a much-improved year, New Orleans in my eyes should take the next step as contenders in the West. With potential All-Stars Zion Williamson, Brandon Ingram and CJ McCollum and pieces like Jonas Valanciunas, Herb Jones and many others, the Pelicans have one of the best rosters in the league.

Willie Green should also be able to continue his success Head Coach, leading the Pelicans back to the playoffs.

Realistically, I think the Pelicans could finish anywhere from a 2-7 seed in the West. Obviously, many factors will play into how the team finishes, but I believe this team should be back in the playoffs.

This should be a very exciting year for Pelicans fans, and hopefully one to remember for a long time.