Banking Bad: If Dell Demps revisits his old friend, I've devised a plan on how the money received should be spent!

Share All sharing options for: 2016 NBA Draft: Breaking down cash considerations as a potential Pelicans prospect

Hey, the day of Dell anxiety is upon us. We’ve rarely made it to this point where we actually have a pick in the first round, so we are all surely on edge. We at least have reasons to stay locked into twitter, and to be refreshing all basketball news outlets looking for a clue as to what Demps will do. It’s hard to gauge who he covets the most in this draft, but rest assured, "Cash Considerations" likely sits very high on his Big Board.

Without a first last year, Dell and the Pels watched as Cash Considerations slid all the way down into the second round. Those considerations helped pay for a 10-day contract for Jimmer Fredette so…...TOTAL SCORE!!!! However, armed with two high second round picks this year, Dell can swoop in like an actual pelican and fill his gullet with nearly $3,000,000. That’s a ton of upside. Dell knows that the game of drafting a twenty year-old or a teenager to win now is rigged for GMs on the hot seat, so he’s taking a cue from Marla Daniels, "The game is rigged, but you cannot lose if you do not play." LeBron is touted as the King, but we all know, "Cash Rules Everything Around Me."

Cash is the Real King:

Here’s a running tab of how Cash Considerations can work for the 2016-2017 New Orleans Pelicans: 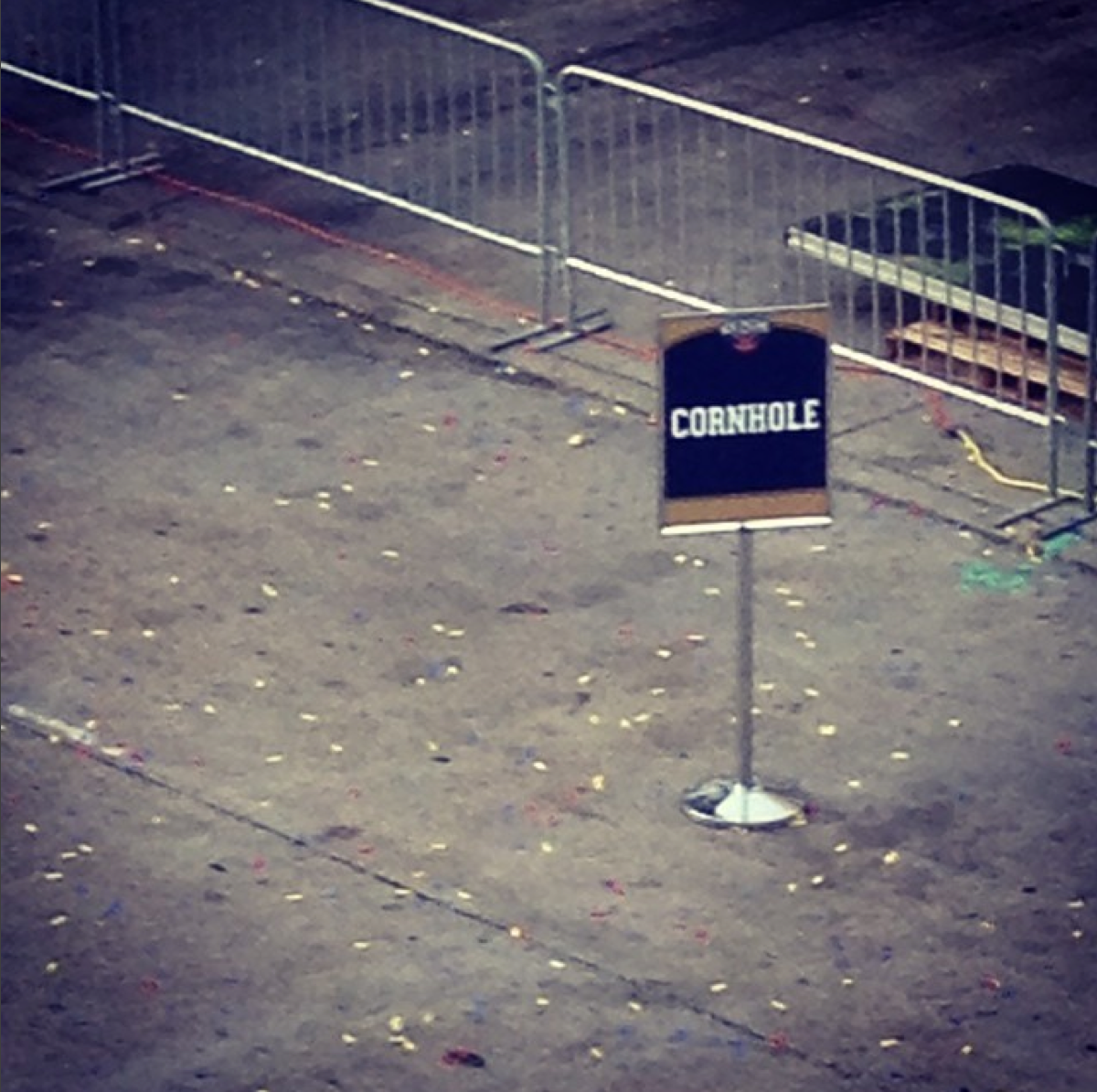 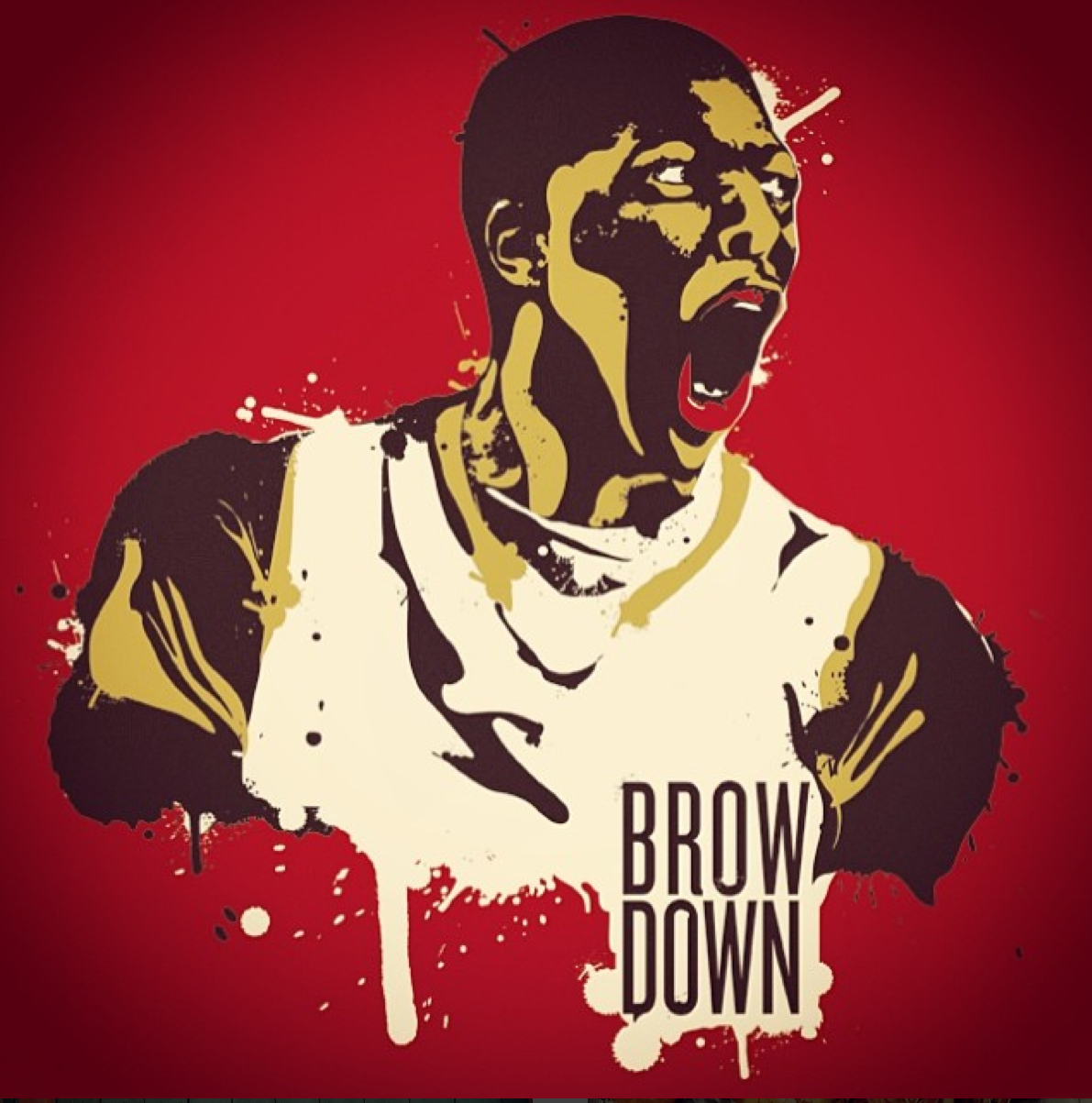 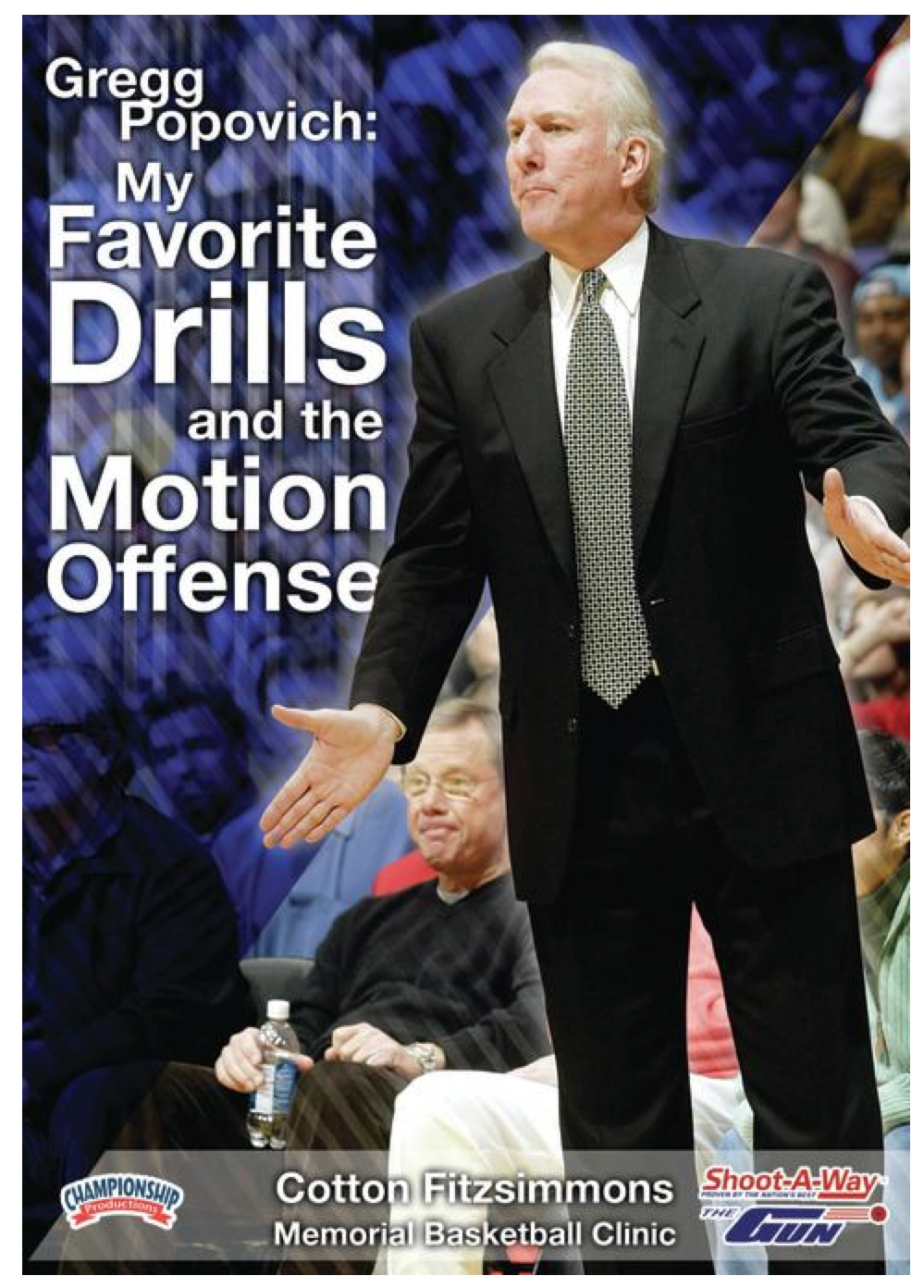 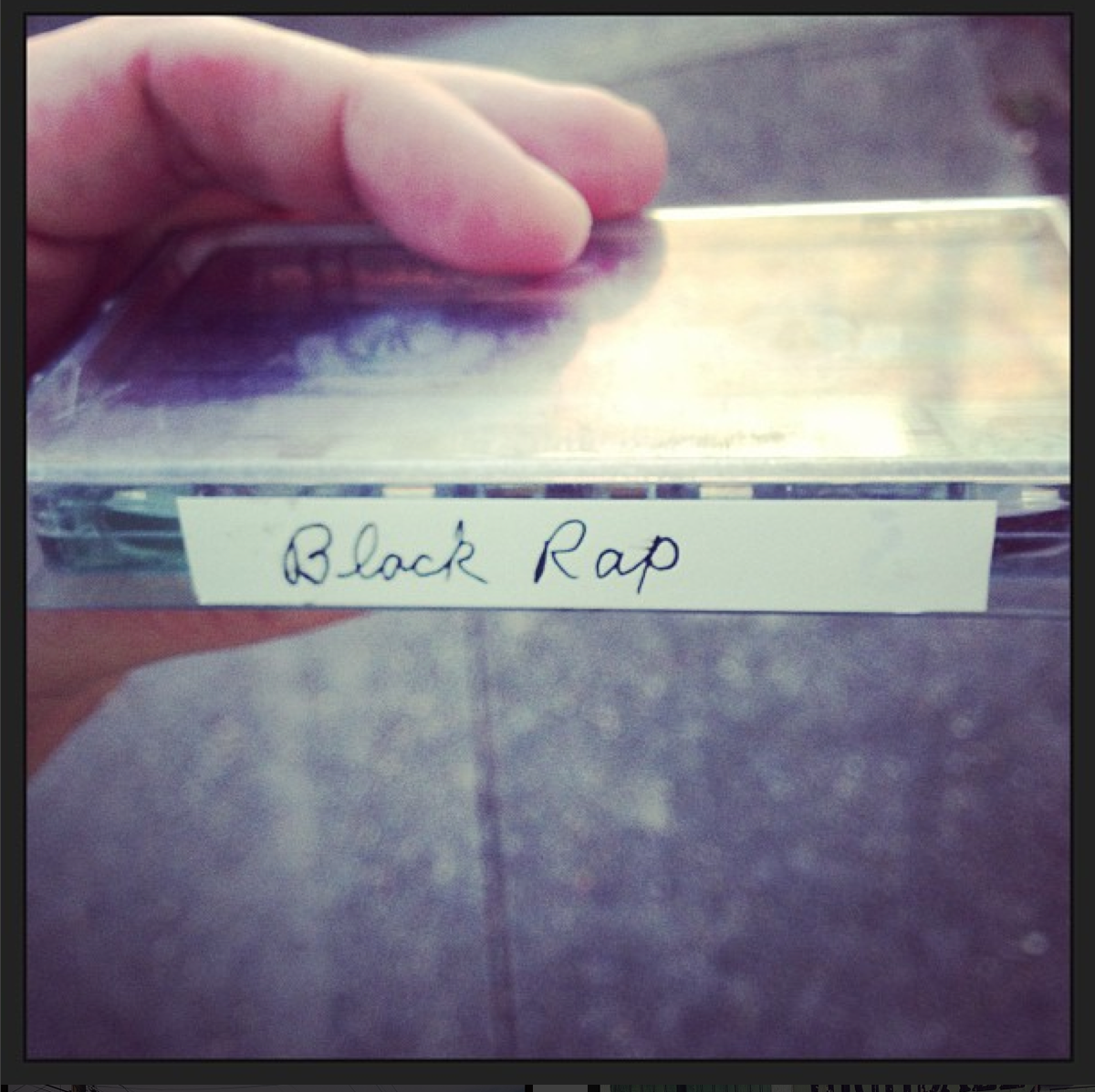 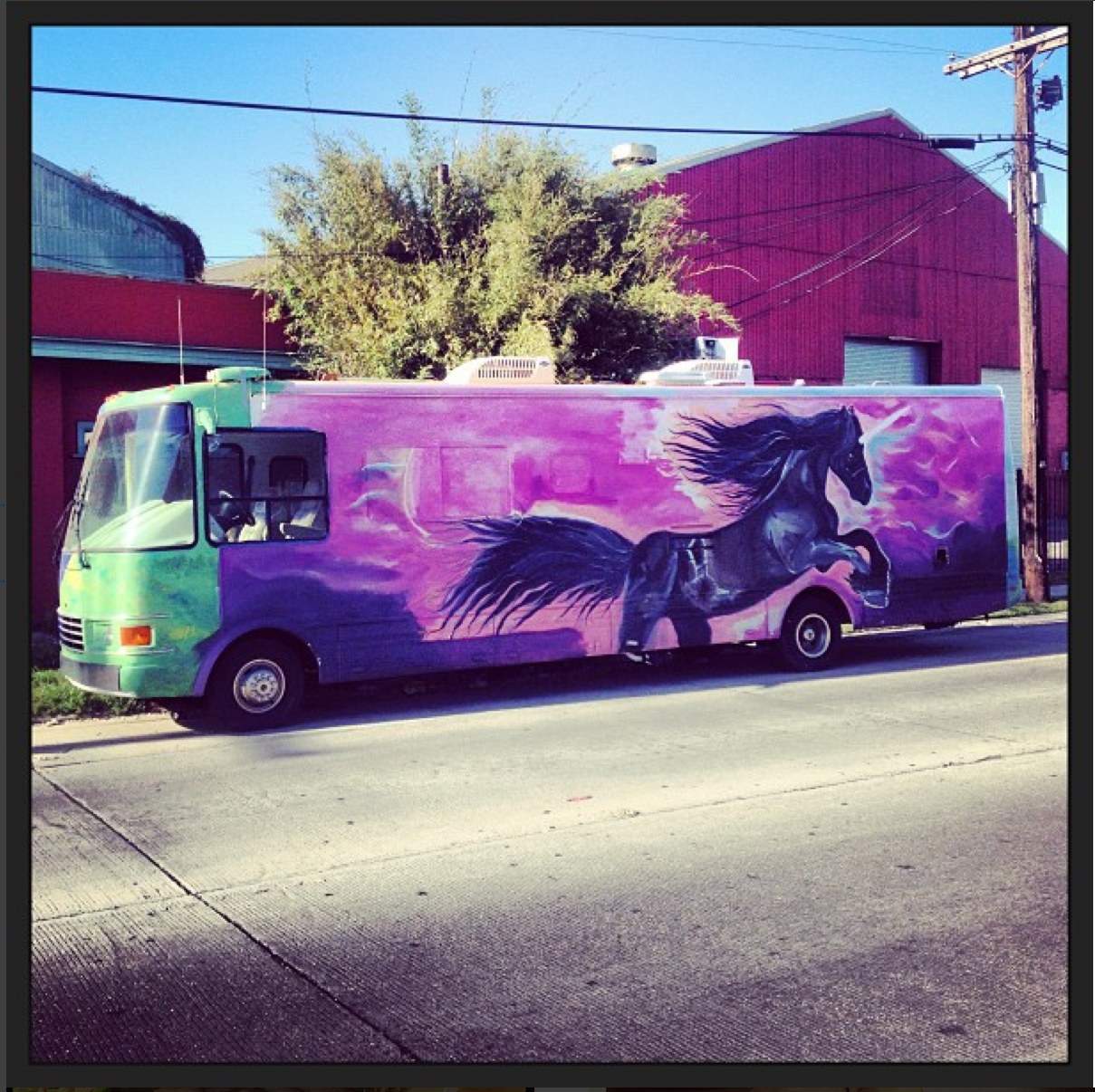