A Look at a Layup

Tyreke Evans and the no good, very bad, terrible layup.

Share All sharing options for: A Look at a Layup

A layup is the first shot that pretty much everyone learns in basketball. But in many ways, it is the most technically hard shot to pull off . It requires a player to fling his body towards the basketball goal, take a running jump, fly through the air (theoretically), and extend his arm towards the square of the backboard, and plop the ball off the sweet spot and hopefully into the basket. Still, when done right, the layup is a thing of beauty. Simple, pure, and beautiful, it is everything good about basketball embodied in one simultaneous act.

It is no secret that Tyreke Evans has struggled mightily with consistently pulling off the layup. In fact, he is shooting a career low of 54% within 0-3 feet this season. Combine that relatively low shooting percentage with the matter that Evans is number three in the NBA in trips into the paint, and it became evident that Tyreke’s layup woes have plagued the Pelicans.

Tyreke’s layup woes are bad for two reasons. One, obviously, it is a missed shot. Two, not as noticeably, Tyreke has missed so many shots this season that the entire Pelicans offense has started collapsing to the backboard for the putback, aka the Kobe Assist. As a result, quicker guards and more athletic teams have easily turned his misses into transition points and breakdown buckets.

Alternatively, If Tyreke Evans can start hitting his layup consistently; the Pelicans vaunted offense would become as dangerous as any in the league. Additionally, the Pelicans should, theoretically, start to see distinct gains in their transition defense.

Numbers Never Lie - But They Don’t Say Much Either

Before diving right into the X’s and O’s, I find it necessary to talk a little bit about my personal philosophy on basketball analysis. Each person has their sentiments about how to analyze the game, and while some are more popular than others, there are no wrong answers. As for myself, I typically pursue a hybrid approach between advanced statistics and traditional analysis.

Some consider numbers and analytics the be all, end all of basketball analysis. I love numbers and advanced statistics as much as the next person. But, I find that a heavy numerical analysis, while the best option for identifying an on-court issue, often leads to a purely binary solution. For example, advanced statistics may tell a Lakers coach that Jeremy Lin loses control of the ball 25% of the time when he drives left. However, the only solution Jeremy Lin’s coach can derive from such analysis is that Lin should stop driving left, which is not a strong solution. For instance, if I say "Tyreke Evans misses a lot of layups", the binary choice left is for Tyreke Evans to shoot less layups, which is a bit like telling a fish to swim less.

Hence, to derive solutions, I prefer to use the more traditional forms of analysis, which require pundits and analysts to watch a player’s game tape and identify base issues in an athlete's style of play.

Since its been established that Tyreke Evans misses layups at a high rate relative to the amount of time he drives to the basket, the next step is to identify the cause. Finally, the last step is to try and provide a solution to Tyreke’s layup woes. But, in order to spot what is causing Tyreke to shoot so poorly within 0-3 ft. of the rim, one must first understand the fundamentals of a layup.

Coaches have been able to master the layup and lay down some basic ground rules that one should follow when shooting a layup. These rules are often referred to as fundamentals.

A layup consists of three basic simultaneous motions. The main act or motion is the drive to the basket. During this motion, the player runs towards the basket and takes a running jump where the knee of the non-launch leg is aligned with the shooting arm’s elbow.

Embodied in the drive to the basket, is the second motion, the pickup process. At some point, the player needs to pick up the basketball, take two steps, and then launch off of the leg nearest the basket. A player’s final dribble before lift-off should be a hard one, so that the ball accelerates swiftly upward. Then, the player should regain control of the ball with his off hand while not letting the ball cross his chest and extending the ball upward. Once in the air, the off hand should come off of the ball and be used to shield yourself and the ball from the defender.

The final motion is the actual shot, which should occur once the ball is at his highest point. Typically, NBA players are coached to shoot underhanded layups where the wrist turns at the last second, and the ball rolls off of the pointer and middle fingers.

After watching and reading about how to fundamentally perform a layup, I went back and watched old game tape, highlight reels, and pretty much anything I could get my hands on that involved Tyreke Evans and layups. Then, I went and did the same thing with the most successful players with comparable games to Tyreke Evans.

The most comparable player, in my opinion, is James Harden. Both he and Tyreke are PG’s trapped in an SG’s body. Similar to Tyreke, Harden is 5th in drives to the paint; however, he finishes at a much higher rate, 63% of the time from within 3 feet. In contrast to Tyreke, Harden can shoot the lights out of the ball. Still, that extra shooting ability shouldn’t drastically affect how easy it is for either player to score within 3 feet of the basket.

Using this method, I found one ubiquitous flaw in Tyreke’s layup motion: the pickup. During Tyreke's drives to the paint, he tends to lose all sense of fundamentals when picking up the ball. Tyreke’s main problem is where he places the ball during that drive, typically, on his lower hip.

Tyreke's low placement is bad for several reasons. Mainly, the low placement makes it easier for defenders to get their hand directly on the ball or slide (AKA Rake) their arm down onto the ball. Low-ball placement would also explain why he has gotten fewer foul calls this year. If Tyreke carried the ball at a higher point, then when a player attempted to rake his arms, their arm would slide down into his chest, instead of the ball. In addition, because the ball is carried so low, it takes an additional split second to get the ball to its highest point, in turn, that gives defenders more time to affect his shot. As a result, Tyreke tends to shoot the ball before it is at its highest point in order to avoid contact, which decreases the accuracy of his shot.

The smarter teams, like the Golden State Warriors, have figured out that Tyreke tends to carry the ball on his lower hip. If you go back and watch those Golden State Warriors games, you can tell this information was included in their scouting report because they are keying on Tyreke's ball placement when he drives. Consequently, Tyreke had two of his highest turnover games of the season, 7 and 5 respectively. 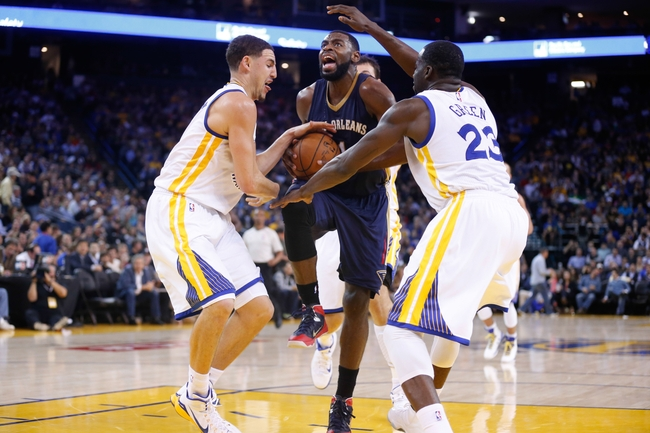 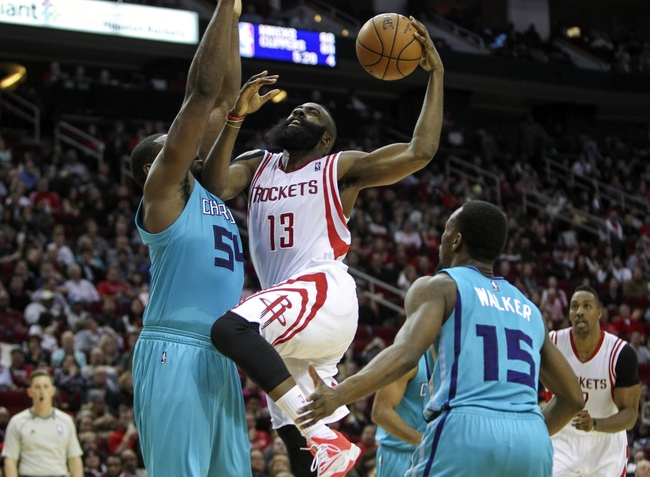 The solution seems easy enough, tell Tyreke to pick he ball up higher when he drives into the paint. Still, that would tend to oversimplify the solution. The real issue is why Tyreke has been carrying the ball so low. I suspect that Tyreke’s poor ball placement has a lot to do with a lack of confidence in his role. I believe that Tyreke is keeping that ball lower and closer to his body because it makes it easier for him to pass the ball at the last minute. If Tyreke was more aggressive and looking to pass less, I suspect that Tyreke would be more fierce in picking up the ball with only scoring in mind. Thus, he would make a higher percentage of his layups.

One way to achieve this result, and my personal preference, would be to send Tyreke back to the bench and allow him to be the star of the "second unit". In fact, the numbers this season tend to bear that out: In the three games Tyreke Evans came off the bench this season, he averaged 28pts and 4 assists. Transitioning Tyreke to the bench after Jrue Holiday returns should be easier now that Quincy Pondexter is on the team to fill the gap at the SF spot. Hopefully, if moved to the bench, Tyreke Evans layup woes should be fixed NOOO PROBLEM!!!

*If you have an opinion about something I wrote, be sure to leave it in the comments below. For more brilliance you can follow me on twitter @jdbillio.