A glance back at the last nine months in NOLA, on and off the court

Share All sharing options for: Comeback Day: The Hornets Franchise

Today is "comeback day" around the SBNation network with each NBA site writing about a particularly impressive comeback, whether in-game, in-season, or by a particular player. For the Hornets, it's a particularly easy choice - the comeback by the franchise as a whole from the threat of relocation and the departure of its stars last December has been remarkable. And so today, a visual look back on the year that was: 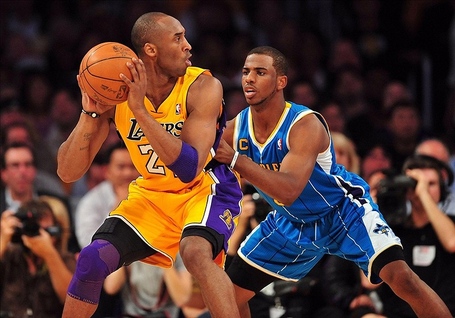 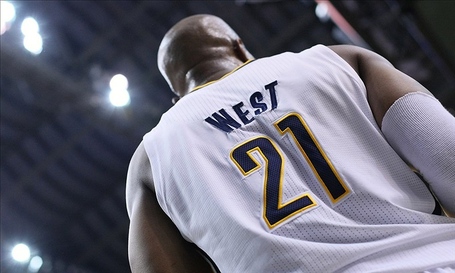 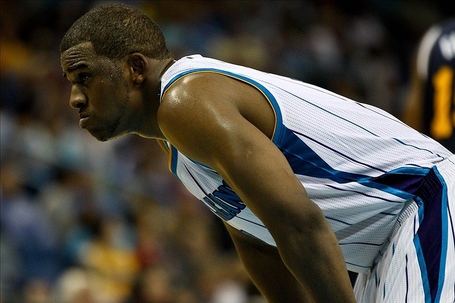 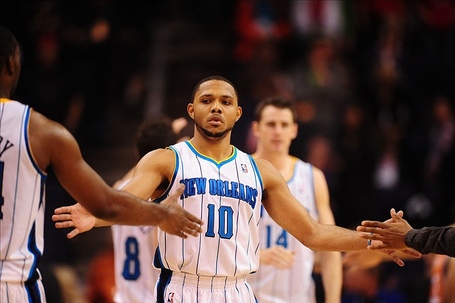 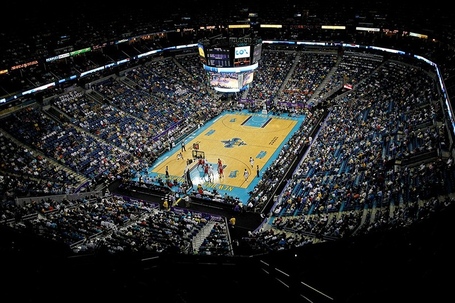 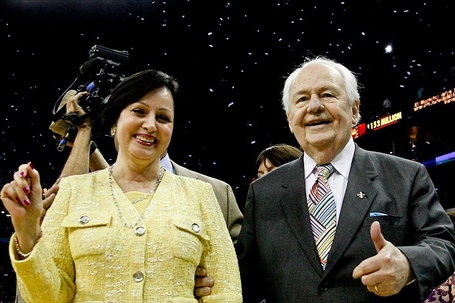 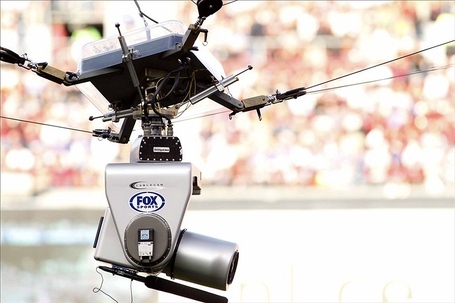 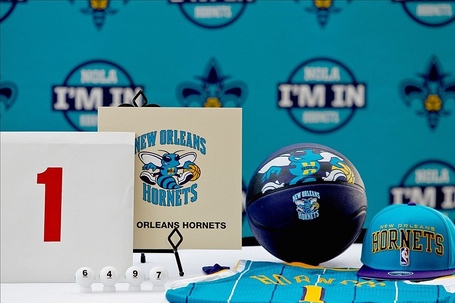 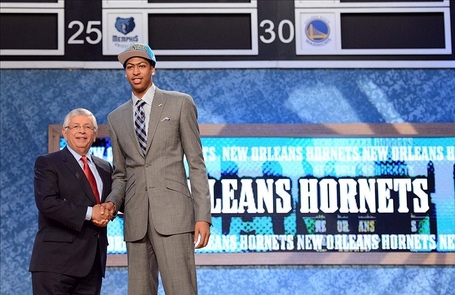 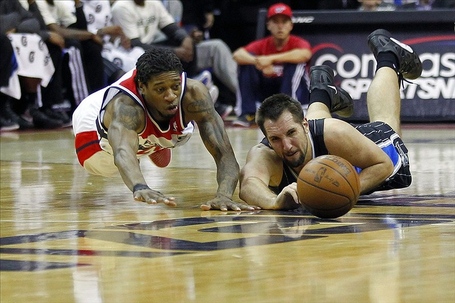 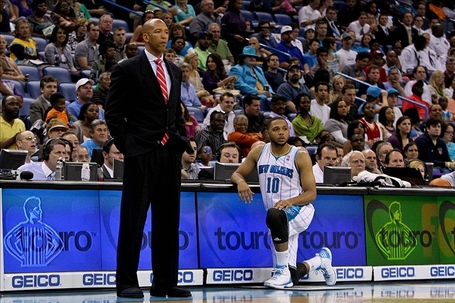 And so here we are, owner, coach, arena, and (potential) star players all in hand, just nine months after none of those things were either in place or safe bets for the future. It's a comeback as good as any in sports.