For most players, that list of accomplishments would make for a solid career for a normal player. For Anthony Davis, that list makes for a five-month stretch he won't soon forget.

Holding a double-digit lead, Team USA coach Mike Krzyzewski called for Davis to enter the game with 37 seconds remaining. Spain made things interesting in cutting the lead to six, but Davis pulled down the final missed 3-pointer and dribbled out the clock, touching off a celebration with plenty of American flags. Davis finished the tournament with 53 minutes, 26 points, 19 rebounds and three blocks in playing seven of Team USA's eight games. 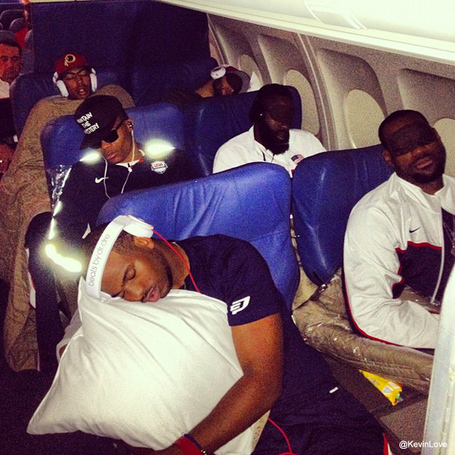