Share All sharing options for: Game Thread - USA vs. Brazil 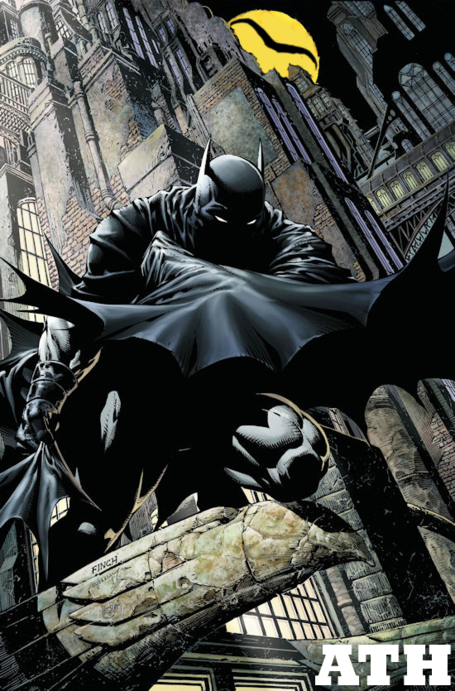 Let's get an early, early start on this thread (tip - 7 PM CST) since we've got more Hornets basketball to discuss later tonight with the SummerHornets taking on SummerMilwaukee (tip - 9:30 PM CST).

If you missed it or weren't around last week (I missed the first game myself), Anthony Davis was called up to the USA national team. Or more accurately, "summoned."

Against the Dominican Republic on Thursday, Davis posted 9 points on 4 shots in 10 minutes, including this 4 point play. Will he go for the elusive 5 pointer tonight? Find out at 7 PM!

Also feel free to use this thread for any all-purpose Anthony Davis talk until the game itself. Is he a center? Is he a small forward? Is he really our next point guard?? It's all in play. The other obvious topic of discussion on the table - now that Commissioner Gordon and Batman are off the table, who's the next Batman character? It's Austin Rivers as Dick Grayson, isn't it?