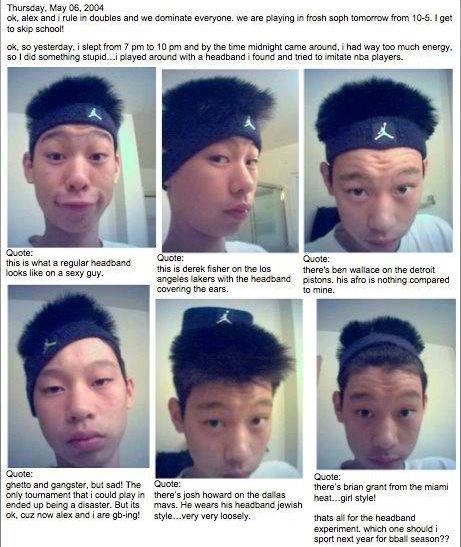 What's Good with the Knicks?

Joining us today is the noted bonobo expert "Seth" Rosenthal, whom I first encountered on a trip to the Andes in 2003:

Things that are good about the Knicks: Well, the Knicks have won seven straight. They tell me this is a good thing. I wouldn't know because things like this don't happen to the Knicks very often at all. And the crazy part, of course, is that most of those games were played without Carmelo Anthony and Amar'e Stoudemire (the latter of whom has been back for two games after leaving the team to mourn the death of his brother). The team is defending as well as it ever has, they're moving the ball much more freely on offense, and they actually look like they're having fun sometimes. Landry Fields has broken out of his six-month long cocoon of suckiness, Iman Shumpert has settled into a comfortable role as a back-up swingman, and Tyson Chandler's offense is even rowdier than it was earlier in the season. Chandler and Jeffries have anchored a defense that can really bug folks and force a lot of turnovers when it's engaged.
Oh, and they have this new point guard. I like him!

What's Bad with the Knicks?

Without that point guard, the Knicks don't look very good at all (which isn't surprising). Um, and a lot of people are worried that Carmelo Anthony's gonna return to the team and like decapitate the new point guard and take all the shots and fire pistols at the people in the crowd or something. There's not much bad right now, for like the first time ever.

- I wrote up a thing on the top ten NBA rookies today (still no Gustavo Ayon :( )