Jamal Mashburn earned more than $75 million before his career was cut short by a serious knee injury. But he has put together a powerful post-basketball business dossier which includes 37 Papa John's pizza restaurants, 30 Outback Steakhouses, two car dealerships and a real estate company in the state of Kentucky.

Owning restaurants is nice, but Mashburn has big dreams of becoming an NBA owner. He's spoken several times with commissioner David Stern about being part of a group to buy the New Orleans Hornets from the league.

"I can be an asset to a team as an owner, not only for my ability to scout talent, but also understand the business side of things. The first all-star of the Hornets comes back to buy the team, it's going to be a great story," Mashburn said. 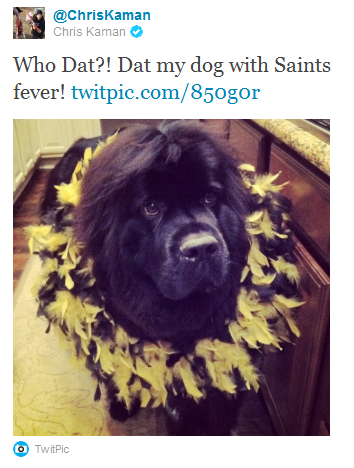