Monty Williams on how the Hornets lost

"The turnovers, it’s the same thing every single night. We dug ourselves a hole in the first quarter and every time we’d get back to closing the deficit, we’d turn the ball over two, three times in a row. They (Grizzlies) shot the ball well tonight. With that being said, they only scored 93 points. We don’t have enough to overcome the turnovers. It’s not one or two guys, it’s everybody. Until we conquer that, we only had six in the first half, we had 12 in the second half when we needed to take care of the ball the most so the turnover, but also I thought the first quarter really put us in the hole."

Trevor Ariza on the play of Jarrett Jack:

"Jarrett Jack was big in the fourth quarter. He made some tough shots, but we couldn’t come through in the end. Defensively we didn’t get some key stops and key rebounds that we missed. If we come up with those rebounds, I think the game would have been different."

NEW ORLEANS ― Jarrett Jack chased down a loose ball to the corner, waiting only for the inevitable whistle that would signal yet another turnover, yet another Hornets mistake.

And when the whistle came, Jack shot a look back at Jason Smith, who inexplicably had thrown the ball behind Jack and into the backcourt for a turnover.

The Hornets are a turnover machine, giving the ball away at just the wrong time when they can ill-afford it.

"We were trying to make home run plays," Williams said. "That, to me, is a sign of inexperience. It’s also a sign that guys are trying their best, but there are times when you need to just back up. You don’t need to swing for the fences every single time. Singles would have gotten it done tonight."

"It gets frustrating after the second game, third game and then you kind of focus on it and it still bites you," Jack said. "If you come in and you’re like, ‘We have to take care of the turnovers,’ and we still have 18 turnovers. That’s when it’s like, come on guys. We’re better than this."

The question is, are they? 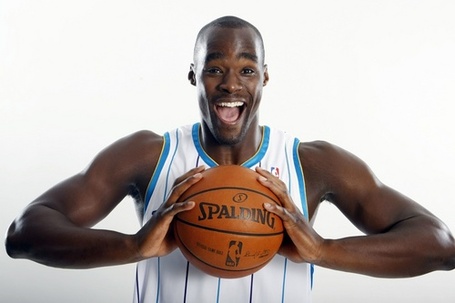 
Best moment in the NBA: "Trying to box out Dirk Nowitzki." [grins]
How he chose his uniform number: "It was actually 0, but it went to Al-Farouq Aminu, so I changed mine to 5."
One thing fans would be surprised to know: "I’m a great chess player."
Favorite thing about New Orleans: "Everything. The people, the accent, just everything about it. To say it in one word, I’d say it’s the swag."
Pregame ritual: "I like to drink three Gatorades and a water, so I’m really hydrated for every game."
First job: "Cutting grass in college. Wouldn’t say I enjoyed it, but I got to know I did not want to do real work anytime soon." 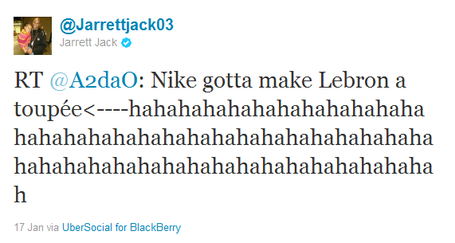