Share All sharing options for: Hornets on the Internets: Marcus Thornton Shines Edition 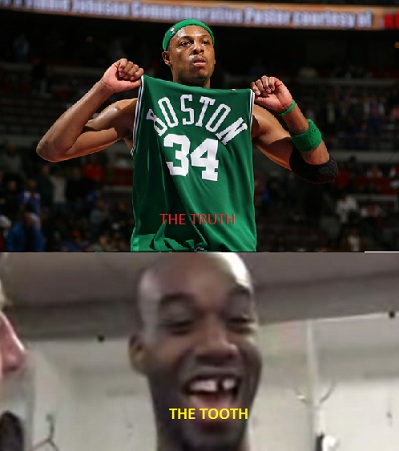 So today, let's vote on it. If it passes muster, I look forward to yelling "tooooooooooooooooooooooth" wildly while sleep walking. If it doesn't, we best be stepping our nickname game up.