In the first Hornets game in the New Orleans Arena in nearly 8 months, the team faced off the against Southwest division rival Memphis Grizzlies. Who they played wasn't really that important; as a fan, you just want to see quality minutes from the important players, and maybe a few pleasant surprises along the way. That being said, here are my 5 keys to take away from tonight's final Hornets preseason game.

A few notes from Coach Monty Williams' post-game presser:
All in all, tonight's game was a nice way for the Hornets to end the preseason, and can now head into the regular season with a little optimism. Lots of reasons to be optimistic about this team, both now and in the future. Below, you can find a few shots of the Hornets' new faces captured by our credentialed photographer, Matt McIntosh, for the game last night. 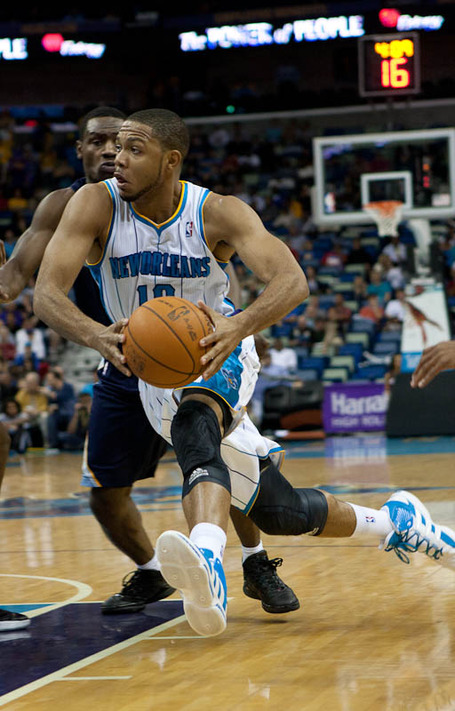 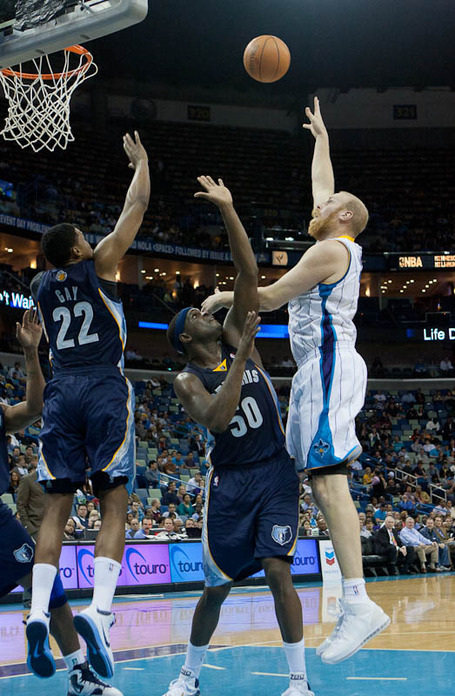 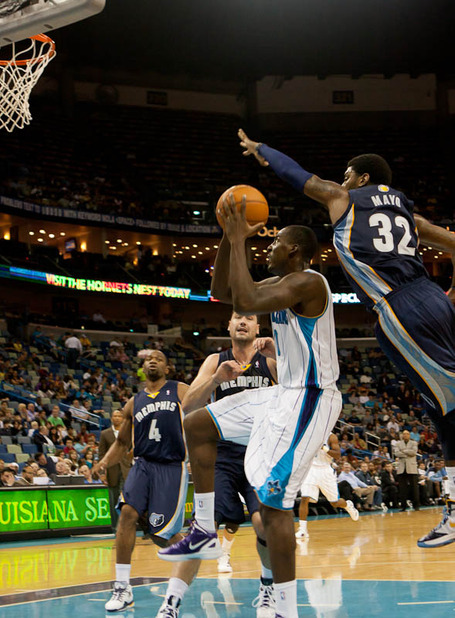