John Reid's latest in the Times-Pic provides the offseason's most interesting bit of news thus far:

[The Hornets] are seeking a coach that can be a teacher, emphasize up-tempo basketball, incorporate effective defensive coverages and, most importantly, get the Hornets back into playoffs.

Getting a "teacher," playing "effective defense," and "getting back to the playoffs" are lines that every team will use during a coaching search.

But "up tempo basketball"? That's a huge, huge clue into the future of this team. It can give us insight into the type of players the team wants to draft and target in free agency, the potential rotations we might see used next season, whether Dimes will be retained long-term alongside CP3, and most importantly for now, the name of our next coach.

Speeding Up is a Really Good Idea

The Hornets' pace has been a oft discussed topic the last three years. There was the hilarious commentary of the '07-'08 playoffs, where literally every analyst referred to the "up tempo" Hornets. New Orleans actually ranked among the slowest teams that year, as it did in every other year under Byron Scott.

Questions have also been raised as to the best way to utilize Chris Paul. Sure, he excels in the half court, but he also runs the break like few others. Is it worth siphoning possessions from one style to the other, and if so, is that conversion quantifiable? These were all questions worth pondering, even before the addition of Dimes and Buckets, who surely skew the equilibrium further.

Under Jeff Bower, the Hornets returned to league average pace in 2009-2010. More importantly, the Hornets absolutely dominated on the break. To me, this indicates that there's room to increase the fast break rate. As with any efficiency vs. usage debate, it's worth stretching usage to the limit where efficiency begins to break down. Neither the Hornets' pace nor fast break rate reached that upper cap last year; Synergy Sports' data helps us prove that. 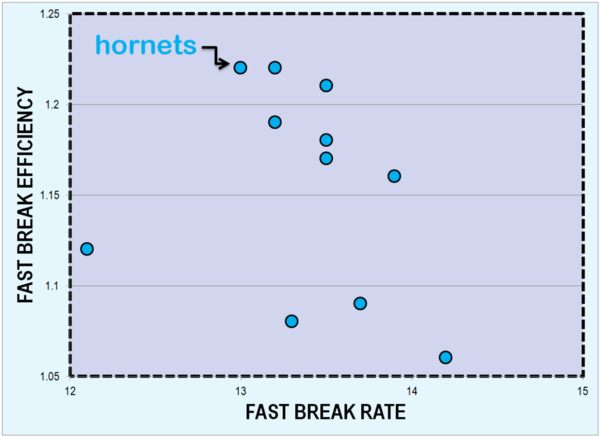 Figure 1: Another useless plot from At the Hive.

But not entirely useless! The above plot tracks the fast break rates (fast breaks per 100 possessions, per Synergy) and fast break efficiency (points/fast break, also from Synergy) for the top 12 teams in pace from 2009-2010. Two things should be obvious (and really, this graph tells us no more than those two things). First, the Hornets were extremely awesome at running the fast break. They ranked second in the league (tied with Portland and Utah), behind only the Bobcats. Second, the Hornets didn't run nearly as often as their efficiency dictates they should have. Again, the efficiency/usage argument should be considered, but again, the Hornets' efficiency was way too high for them not to run more in 2010-2011.

All in all? With CP, Buckets, and Dimes, the Hornets should look to play faster next year, even if the added pace is almost entirely fueled by additional fast breaks.

Ranking the Coaching Prospects by Speed

Analyzing pace data is relatively challenging because the NBA's average pace has fluctuated drastically since the introduction of the three point line. This makes comparing coaches who coached in different decades (Mike Fratello vs. Avery Johnson, for example) a little more difficult.

Thus, my first step was to normalize each coach's team's pace in a given season relative to that respective season's average pace. I then defined  the average scaled pace as 100, setting the standard deviation to 15. The majority of pace data is quite closely bunched together, without too many outliers.

And once the data is normalized about 100 with a constant standard deviation, Fratello's '83 season can properly be compared to Johnson's '06.

Before we get to the data, some points of comparison to establish some reference values: The Hornets were almost exactly league average, coming in at 99.2 (again, 100 being average). The league's fastest team, Golden State, checks in at a ridiculous 145.8 on the scale, or three standard deviations above average. The league's slowest team, Portland, came in at 69.9. While that is pretty slow, it doesn't even begin to compare to some of the historical sloths of the league (one of which we'll see in this post).

On to the data! 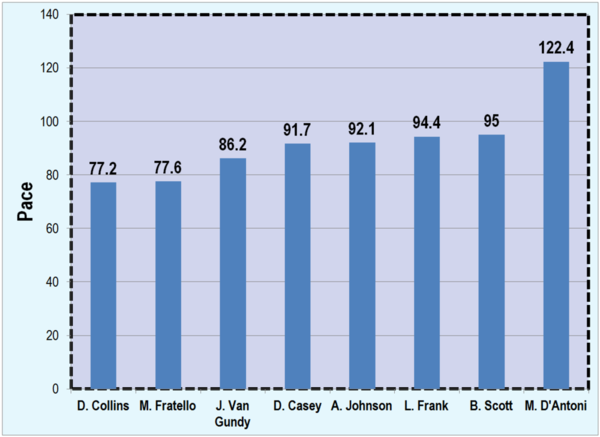 Figure 2: Is each successive column taller than the one to its left? It's not magic, it's an illusion!

Mike D'Antoni and Byron Scott are included for reference. The six from the left are the coaches on the Hornets' reported candidate list who've had prior coaching experience. Let's take it on a case-by-case basis.

I wouldn't expect Collins to hit 90 on the scale if he coaches again in the NBA; the existing data set for all coaches suggests that coaches really don't change their pace strategy that drastically. The fact that Collins guided three very, very different teams to almost identical paces is telling.

King Slow, himself. Even if Collins has the lower average, Fratello has enough totally ridiculous single season performances to trump him. In 1997, Fratello's Cavaliers posted a 60 on the scale, far lower than anything a Collins team achieved. In '95, Fratello's Cavs posted a 51. And in '96, in the ultimate feat of reduced speed (coming up with synonyms for 'slow' was way more difficult/way less fun than I originally anticipated), Fratello's Cavs posted a 44.7. A 44.7! That's almost four standard deviations below average, in a league where anything more than two is pretty rare. The Cavaliers used 82.3 possessions per game that year, with the league average at 91.

I can see the Hornets encouraging some of the slower coaches to change things up (including, at a monumental stretch, Doug Collins). But Fratello? Absolutely no way. His pace is perhaps his most defining characteristic, and if the Hornets are at all serious about "emphasizing up-tempo basketball," Fratello was not/is not/will never a realistic candidate.

It's interesting that Johnson is actually the second fastest coach among the candidates we have data for. I've always had the impression that he controls and suppresses pace, but he doesn't do it nearly to the level of others. In fact, Johnson's Mavericks actually posted an adjusted 110.8 rate during his first season. Couple with all his other positives (New Orleans roots, worked with quality PG in Harris, etc.), this could be a critical selling point- efficient execution of a high paced offense, if only for a season, something none of the other candidates can claim.

Dwane Casey interests me due to his purported use of advanced statistical analysis; we really don't have enough pace data for him, however, since he was fired midway through his second season with Minnesota.

Jeff Van Gundy is another guy known for muddying up game pace, something the adjusted data confirms. Between his pace, the fact that there haven't been any reports linking him and the Hornets for more than a week, and the fact that he might not be coaching at all this year, JVG seems unlikely.

A Note on Byron Scott

For all the hype about Scott playing a style too slow for Paul and crew, he ends up relatively high overall. Sure, the average is inflated by his first two New Jersey years, but he proved he could design an efficient, high-paced offense there.

The more I look over his body of work, the more I feel like he's going to catch on somewhere, and soon.

By this method of analysis, the Avery Johnson train surprisingly picks up some more steam. Lawrence Frank is a candidate that intrigued me from the beginning, and his teams played at decent rates in New Jersey, but my gut feeling is that he won't be a strong candidate for the job. The two old guys are all but eliminated by pace-based analysis, although Fratello, one might argue, could provide the biggest defensive turnaround.

The data suggests that New Orleans could stand to get up and down the court quicker, and the front office seems to understand that. That's definitely a refreshing change of... pace. (Sorry, had to).