Share All sharing options for: Game 32: Hornets vs. Lakers 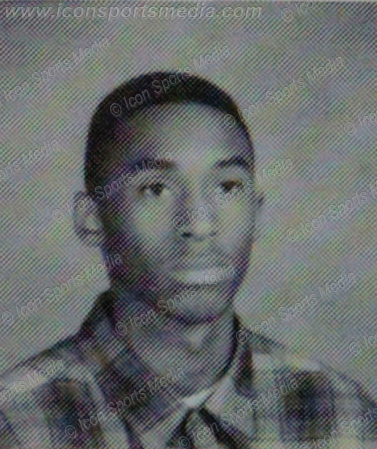 The Lakers have had a rough December. Everyone obviously saw them get blown out of their own building by the Miami Heat, but L.A. has struggled to put lesser teams away for weeks now.

That said, they still feature the league's 2nd best offense and its 11th best defense. Their primary defensive flaw comes on the defensive glass. At a paltry 71% rate, the Lakers rank 5th last in the NBA. Interestingly, the bigs- Pau Gasol and Lamar Odom have been the primary ones thus far- are not to blame. Each has registered a 20%+ rate. Rather, it's the lack of defensive rebounding at other positions that costs them.

And that's actually an interesting aspect of rebounding that people don't often consider. Bigs are "supposed" to do the glass work, according to conventional logic. But as we've seen in the case of the Hornets, smalls doing defensive board work (Paul, Ariza, Thornton) can be extremely beneficial, while the poor rates of guys like Kobe and Derek Fisher have been detrimental to the Lakers. The biggest culprit for L.A.? Ron Artest. A career 12.5% rebounder on the defensive glass (not a great mark in and of itself for a guy of his size), Artest is putting up a sad 6.7% rate thus far.