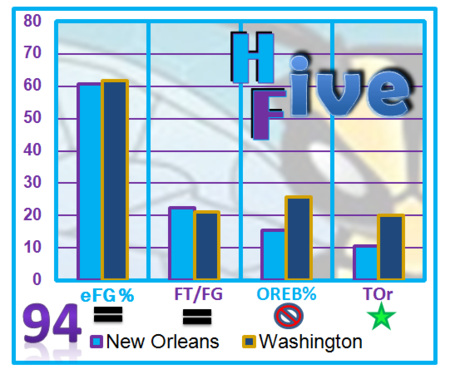 The Hornets get Philly tonight and LAC on Wednesday before rounding the week off with a trip to Michigan and Indiana. Four very winnable games, and I'll be happy if we can pick up three of four before Monday's showdown with the Spurs.