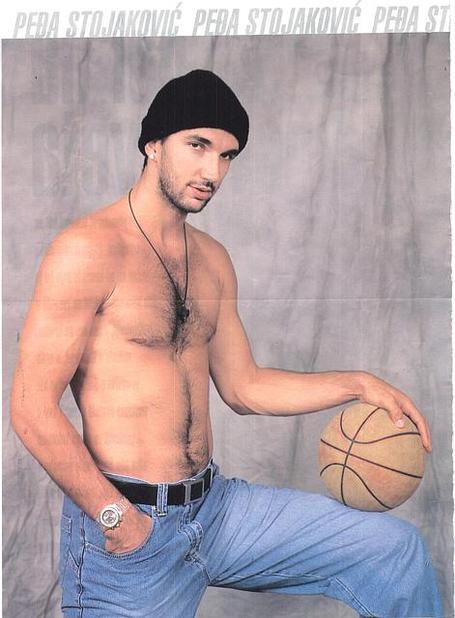 Ok, so I tempted Byron by playing devil's advocate the other day (in the comments). But tonight, he showed a willingness to adapt that far exceeded my wildest dreams. And the Hornets came away with a solid W against a good team despite the absence of Tyson and D.West on the court.

For those of you who are wondering about my lack of trust in Byron's ability to adapt, here's what I envisioned going down tonight:

The 76ers are fast and physical team. They score most of their buckets in transition or in the paint. They rarely spread the floor (and why would they; as a team they shoot 33% from deep), and they prefer to impose their insane tempo on the unsuspecting. Even with Elton Brand only back for his second game, Philly rolled into NOLA with a record of 8-1 in the last 9.

And who were they to play? A team who is the exact opposite. The Hornets prefer to slow the pace and spread the floor with a plethora of shooters, hoping someone will get it going from deep every night (and for the most part, that's been working as the team is dropping 39% from deep). They run high screens and allow their best shooters to create from at 17 feet out.

But since we were lacking our best bigs (one of whom is worth 20 points a game to us), it made sense to think that we'd get abused in the paint again (in case you missed it, Minny dropped 52 in the paint on us Saturday), and our lack of scoring prowess down low would mean that we wouldn't be able to create enough open looks on the wings.

But lo and behold: I was way off. Let's get into the bullets and see why (I landed tickets 7 rows behind the Hornets' bench for the game tonight, so my observations should be... closer, I guess):

Sorry about the photo. ESPN didn't post any from the game, so I thought I'd try to substitute something to represent Peja's total pimpage from beyond the arc tonight. Succes? I think so.