Hurry Back Tyson, But Take Your Time

Share All sharing options for: Hurry Back Tyson, But Take Your Time

There's no official word that Chandler will be out till February 17th... but I doubt Byron Scott would've said it publically, if he didn't believe it. Anyways, there's a couple different ways we can look at this. Either it's super-awful-horrible news, or there are some positives we can take away. 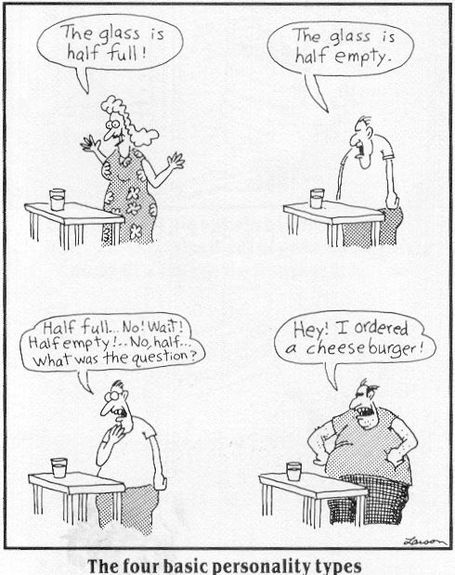 As you can maybe tell, I'm leaning towards the glass half full side. Certainly, we could lose some very valuable playoff seeding. Homecourt advantage could play a large role in the playoffs (especially against a team like Utah), and there's a huge risk we're running. But it's important to note that the potential gains could be even bigger. Potentially finding an adequate big man, potentially working two of our best bench players back into the rotation, potentially fielding an offense that isn't 95% pick and roll. If this team could hang on to a 5 or 6 seed with those gains? I'll take that every time over a 2 or 3 seed that buries Mo and JuJu on the depth chart and consistently struggles against good defenses.