To steal a quote from one of my favorite games of all time- NBA Showtime- "This is what they came to see today!!!" 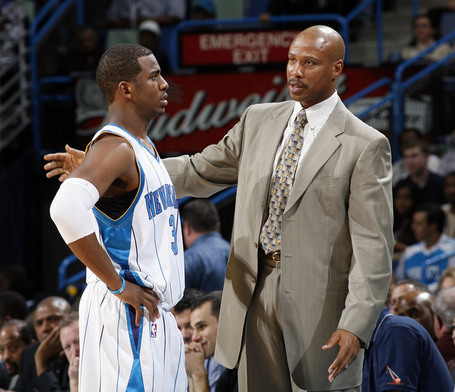 Regularly scheduled joke about Byron's vacant eyes has been pulled. For Mo-Pete played tonight, and all is forgiven.

Let's skip the stats and head straight to bullet land for this one: